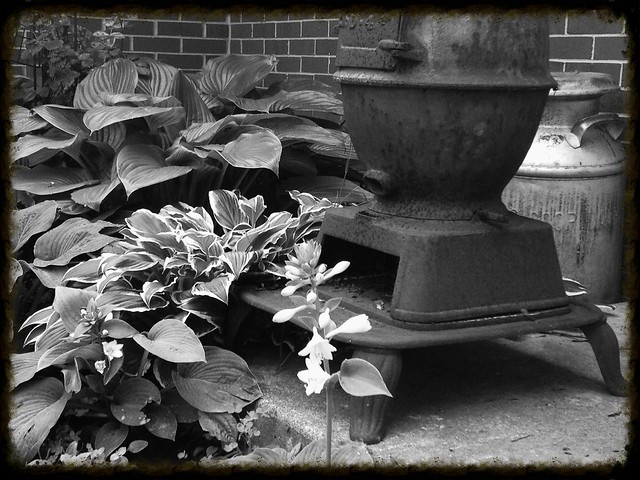 Seriously? Is there really anything that is truly “perfect”?

Moses spent time, one on one, on a mountain top, listening to God (literally) as He covered many topics. During their visit, God wrote a list of 10 items on stone tablets. Wouldn’t you think that would leave a person higher than a 7 year old after a chocolate binge? Talk about an “after-glow”! And yet the very first emotion that arose inside Moses when he came down from the mountain was flaming anger…Moses’ anger blazed hot (Exodus 32:19 AMP). He was so mad, he threw the tablets to the ground and broke them…THE tablets…the work of God… written by God…with His own hand! Can you imagine how Moses must have felt when he had to go back to God for a do-over?!? (Exodus 34) Another thing I’ve often wondered is… if God rolled His eyes while shaking His head and said “Moses, Moses, Moses” when He told Moses to speak to the rock but instead, Moses hit it with his staff…twice.(Numbers 20)

However, the Scriptures tell us Moses was faithful…

Hebrews 3:5(AMP) And Moses certainly was faithful in the administration of all God’s house…

He was meek and humble…

Numbers 12:3(AMP) Now the man Moses was very meek (gentle, kind, and humble) or above all the men on the face of the earth.

Numbers 12:7(AMP) But not so with My servant Moses; he is entrusted and faithful in all My house.

Did Moses live a life of perfection? No. But there is no doubt Moses was used mightily by God, in spite of his multiple temper tantrums and various forms of disobedience. Moses was a man of God and God used him to carry out His will as well as an example for us of how, and how not, to behave. And there was eventually a consequence to the undesirable behaviors of Moses…he never got to see the promised land.

We have been given these Biblical truths for a reason.We are to learn from the lessons of those who have gone before us and, as Believers, need to hold fast to Gods’ character. God is indeed a loving God but He is also a righteous God. His justice will prevail and our reward will be based on our obedience, or lack thereof.

Remember…We do not have to be “perfect” for God to use us but we do have to be faithful.