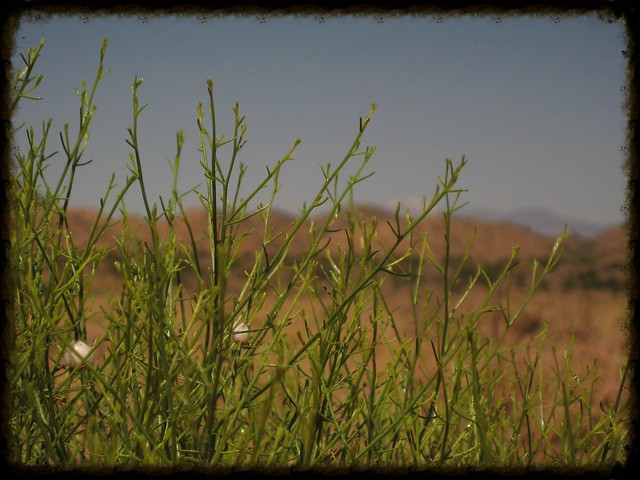 Life is a moving, breathing thing. We have to be willing to constantly evolve. Perfection is constant transformation. ~Nia Peeples

David obtained victory over Golliath because he trusted God for it. He loved God deeply throughout his life and Scholars believe he wrote 70-80 Psalms. Who among us has not gone to those Psalms seeking encouragement or for praise and worship? However, we don’t always see “perfection” in his life.

I must admit I have wrestled with the contrasts in David’s life…On one hand he was committed to God and on the other, he committed some of the most serious sins recorded in the Scriptures. Included in the list are adultery, murder and direct disobedience to God. And yet his name is mentioned in the “Faith Hall of Fame” of Hebrews 11.

David knew that Bathsheeba was married, before he asked her over to his place for dessert, but that didn’t cool down his burning lust. Nope…it was raging like a fire on a cold winters’ night…in Alaska, and what the King wants, the King gets. Not only did he sleep with her but when she became pregnant during their little tryst, David attempted to cover it up…unsuccessfully… so instead, he had her husband murdered to hide his sin. And, in the end the entire nation paid a price for David’s immoral behavior.

However, God used David for His purposes. David was blessed with a strong army and was victorious in war. He united the warring factions of his day. He was used to write a portion of the Scriptures and there is no doubt David sung the praises of the Almighty.

The Scriptures tell us David repented…

Psalms 51:1-2(AMP) Have mercy upon me, O God, according to Your steadfast love; according to the multitude of Your tender mercy and loving-kindness blot out my transgressions. Wash me thoroughly [and repeatedly] from my iniquity and guilt and cleanse me and make me wholly pure from my sin!

God said David was His servant…

1 Kings 14:8(AMP) …and yet you have not been as My servant David, who kept My commandments and followed Me with all his heart, to do only what was right in My eyes

He made a request of God we should make daily…

Psalms 17:8(AMP) Keep and guard me as the pupil of Your eye; hide me in the shadow of Your wings

And David was in the lineage of Christ.

May we learn the power of God’s forgiveness and His justice from David’s mistakes and from his righteousness.

Remember…We do not have to be “perfect” for God to use us but we do have to be willing.