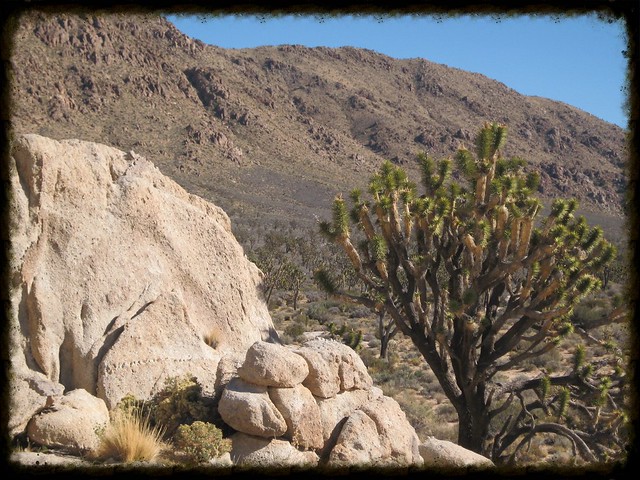 Peter was called by Jesus, up close and personal, while Jesus was walking the beach. We’re told in Matthew 4:20 At once they left their nets and became His disciples. “At once”! Peter didn’t have to think about it or ponder leaving behind his fishing gear…nope he left it all there on the beach. He walked with Jesus…literally. Regularly had dinner with Him, could pat Him on the back, pray with Him and laugh with Him. Peter’s instruction and teaching came directly from Him, he was an eye witness to many of the miracles Jesus did and he also witnessed the Revelation of His Divine Glory at the Transfiguration. Jesus was tangible to Peter.

However, even with literal interaction with Christ, Peter’s life does not give us a picture of “perfection”.

Peter rebuked Jesus. (Matthew 16:22) Can you even remotely imagine doing that?!? When Peter specifically asked Jesus… “If that’s you walking on the water command me to come to you”, Jesus responded “Come”. But as soon as Peter’s fear set in he sank like a rock. And when Jesus said “Look, Peter…I’m telling you…you’re going to deny me before this whole thing is over.” Peter puffed up and said “I will NOT! Even if I have to die with you!” But…sure enough when the time came Peter denied Christ…not once but three times! And not just a simple denial…nope…he swore an oath! Wow…I cannot fathom the remorse Peter must have felt as his mouth gave life to those words.

However, God used Peter, with all his flaws, for His purpose. Peter was one of the first called. Jesus included Peter in His “inner circle”. He was so overcome by the Spirit at Pentecost he began to preach and the Scripture tells us 3000 souls came to Christ that day. (Acts2:41) He was, and is, a strong figure in the church.

Peter was one of the first to call Jesus the Son of God.

Matthew 16:16(ESV) Simon Peter replied, “You are the Christ, the Son of the living God.”

Matthew 16:18(ESV) And I tell you, you are Peter, and on this rock I will build my church, and the gates of hell shall not prevail against it.

Peter became a humble, willing and obedient servant of Christ and one of the boldest witnesses of the faith.

Remember…We do not have to be “perfect” for God to use us but we do have to be available.