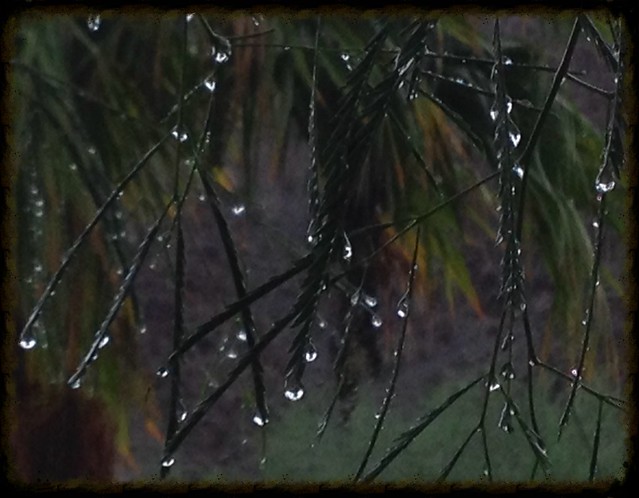 No one is useless in this world who lightens the burden of it to anyone else. ~ Charles Dickens

Don’t you just love those little “share” buttons on Facebook, blogs, Flickr, etc? One simple tap and the message goes out to friends, relatives and followers around the globe quicker than a desert ant jumps on a crust of bread during a picnic! It makes “sharing” so easy. However, in real life it just isn’t that way is it? Sometimes sharing is difficult.

Galatians 6:2(AMP) Bear (endure, carry) one another’s burdens and troublesome moral faults, and in this way fulfill and observe perfectly the law of Christ (the Messiah) and complete what is lacking [in your obedience to it].

Notice…we’re not told to “talk them out of it”… Nope, we’re instructed to “bear” them…endure, carry. That takes some effort. And in doing so, we “fulfill” Christ’s law.

James 2:15-16(AMP) If a brother or sister is poorly clad and lacks food for each day, And one of you says to him, Good-bye! Keep [yourself] warm and well fed, without giving him the necessities for the body, what good does that do?

What good, indeed. First up take notice of “if a brother”. Paul is talking about a fellow Believer. Secondly, he is making it abundantly clear that the typical canned, shallow response is not only unacceptable but unfruitful.

My sister-in-law recently lost her husband…suddenly…he died in his sleep. She was left alone with a son who has cerebral palsy. Now, he is in his 20’s lest you think he’s a small boy. Not at all, he’s twice her size. The last thing she needs to hear is “Oh, dear, you’re not alone! God is with you!” While God is more than capable of making Himself known to her, the fact is…He is not going to give her son a shower, or help him get dressed. He is not going to keep her warm as she lays in bed at night…alone.

To “bear” her burden is not to flippantly quote some random Scripture of comfort but to give her a shoulder to cry on, prepare a meal, clean her house, stay with her son so she can have a little time to herself, etc. THAT is “sharing a burden”. And we need to be careful to not fall into the trap of Job’s “friends” and sit in judgement of another’s burdens. The ONLY thing we know for certain is any burden we are faced with has been allowed by God for His purpose and His glory.

So…the next time you see a brother or sister in Christ carrying a heavy load and you’re tempted to use some Scriptural truth as a platitude…don’t. Bite your tongue, get your shovel out, dig a little deeper into the trenches and seek God’s wisdom on how you can help bear their burden. If God has made it obvious to you then He expects you to “fulfill the law of Christ”.

Will you answer the call to complete what is lacking [in your obedience to it]?