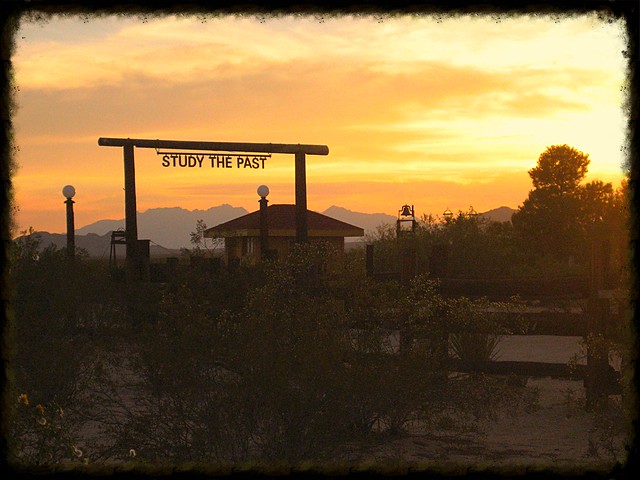 “In history, a great volume is unrolled for our instruction, drawing the materials of future wisdom from the past errors and infirmities of mankind.” ~ Edmund Burke

Whence…There’s a word that has disappeared from our everyday language. It means “from what place, source or cause”. In the Scriptures, the word is used frequently when inquiring where someone came from. If you haven’t studied the book of Exodus, I would like to encourage you to do so. There are a lot of tasty morsels in there and it is filled classic examples of an entire people that repeatedly forgot whence they came.

The Israelites were held captive by the Egyptians. Not simply captive but were sentenced to slave labor…think chain gang here. Conditions were brutal and got worse before they were set free.

In order to get the attention of the Pharaoh, God turned the Nile River to blood, and not just the Nile…we’re told ALL water…streams, rivers, pools, ponds, even the water in storage containers was turned to blood. Afterwards, things got even worse for the Israelites and they blamed Moses who in turn, blamed God. (Ex. 5) Why? He succumbed to peer pressure and forgot whence he came. This is the same Moses that stood before the burning bush!

They were cautioned by Moses to “always remember” and, during their flight to freedom, God guided them by day with a “pillar of cloud” and by night with a “pillar of fire” and yet at the first sign of trouble they forgot whence they came. Up against the river they were overcome with the fear of dying at the hands of the approaching Egyptian army. Still, even with their doubt, God split the sea to provide them passage. And He didn’t simply move the water to the side…He dried the ground it covered. At that point we’re told the Israelites “trusted God and Moses”. That “trust” lasted a whopping three days!

Three days into their journey, once again, they forgot whence they came. They didn’t get bitten by the gnats, their livestock didn’t die, they didn’t have skin boils, their homes were not covered in the black darkness, their first born did not die and they were no longer in bondage to Egypt. Nope. God protected them and yet they forgot. They were thirsty after three days of wilderness travel and looked to Moses… “Now what, dude. We’re thirsty and there’s no water in sight!” (Ex. 15) And…God once again provided.

A couple weeks after leaving Egypt, we’re told “the whole congregation of Israel” was whining again. No food. Not just whining either…they said they “would rather have died in the comfort of Egypt”! (Ex. 16) Excuse me? “Comfort” of Egypt?!?! They had forgotten whence they came. And…God, in His mercy, provided…again.

A little further down the road they were again faced with thirst…so they got down on their knees and asked the God who had so generously guided and provided for them to once again allow some water to spring forth…NOT! They were angry and asked Moses… “WHY did you take us and our children out of Egypt to die of thirst here in this wilderness?!?!” Yes…they forgot whence they came.

It is good to remember whence we came. Not live in the past but to remember what God has brought us out of and how He has provided for us along the way. When we remember, it reinforces our hope and strengthens our confidence in God and His righteousness. It allows for our faith to abound during the rough roads we travel and for our joy to be made full.

“In history, a great volume is unrolled for our instruction, drawing the materials of future wisdom from the past errors and infirmities of mankind.” ~ Edmund Burke