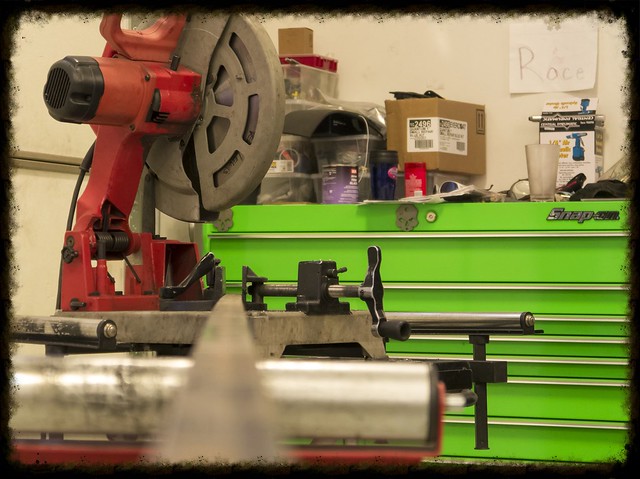 Beware of bartering the Word of God for a more suitable conception of your own. ~ Oswald Chambers

Can’t we all just get along?

As Believers…When we find ourselves in a conversation with an unbeliever and we walk away content with our ability to “connect” it’s time to look at the hideous cancer in our hearts, repent and ask God to forgive us.

The world has a word for that…it’s “political correctness” and the Bible has a word for it too… “hypocracy”… Whether it’s someone living a different lifestyle or someone caught up with the current new-age guru it doesn’t matter.

Matthew 12:30(AMP) He who is not with Me [definitely on My side] is against Me, and he who does not [definitely] gather with Me and for My side scatters.

Luke 12:51(ESV) Do you think that I have come to give peace on earth? No, I tell you, but rather division.

Jesus never said what people wanted to hear. He told them the truth. And He expected (expects) people to adapt their lives to that Truth. And for those that didn’t (don’t)…

John 12:48(AMP) Anyone who rejects Me and persistently sets Me at naught, refusing to accept My teachings, has his judge [however]; for the [very] message that I have spoken will itself judge and convict him at the last day.

We’re told by secular society that we need to accept all sorts of behaviors that used to be unacceptable. The word “tolerance” has been distorted into a “worldly creed” and we need to make certain we do not fall into that deadly trap.

Jesus was not tolerant of sin. He reached out in love to sinners but never once did He say…your sin is just fine. No…He said “Go on your way. From now on, don’t sin.” ~ John 8:11(MSG)

In the times in which we live, the lines between good and evil have been blurred and we need to go back to the fundamentals and sharpen them up.

Hebrews 4:12-13(MSG) God means what he says. What he says goes. His powerful Word is sharp as a surgeon’s scalpel, cutting through everything, whether doubt or defense, laying us open to listen and obey. Nothing and no one is impervious to God’s Word. We can’t get away from it—no matter what.

Our Father’s love can be compared to none but neither can His judgement or His wrath.

The Scripture tells us we are at war. It may not be a bloody war but it IS a war for our souls. It is time for us to dust off the armor our Father has provided for us and put it back on so “that we may be able to stand against the schemes of the devil”.

What happens if we choose not to sharpen those lines?

Matthew 7:21-22(MSG)“Knowing the correct password—saying ‘Master, Master,’ for instance—isn’t going to get you anywhere with me. What is required is serious obedience—doing what my Father wills. I can see it now—at the Final Judgment thousands strutting up to me and saying, ‘Master, we preached the Message, we bashed the demons, our God-sponsored projects had everyone talking.’ And do you know what I am going to say? ‘You missed the boat. All you did was use me to make yourselves important. You don’t impress me one bit. You’re out of here.’

Remember…Jesus came to divide. Which side of the line will you fall on?

One thought on “Divide”