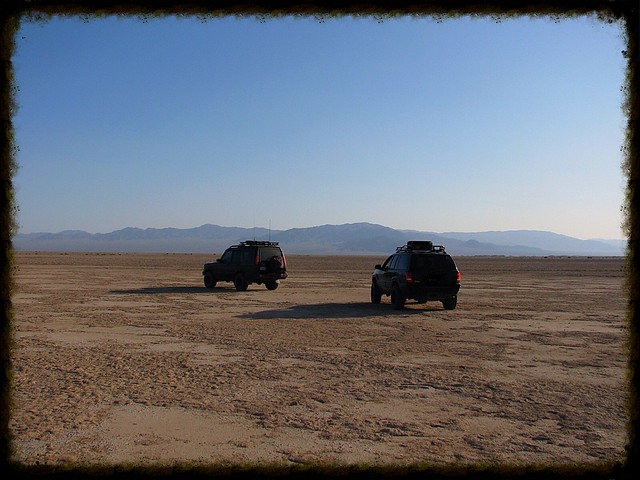 “Following Jesus isn’t something you can do at night where no one notices. It’s a twenty-four-hour-a-day commitment that will interfere with your life. That’s not the small print—that’s a guarantee.” ~ Kyle Idleman

Remember the video game “Lemmings”? It came onto the scene back in the early 90’s and was one of the best received video games of that era. It created a vocabulary of its own. Everyone has heard the phrase “Don’t be a Lemming” or witnessed someone shake their head in disgust while saying “Lemmings!”

Unfortunately…Follow is another one of those words that has become distorted in our modern times. It has morphed into one of those nasty “f” words.

Follow is a verb… Jesus said “follow me”. We have been given several accounts of people dropping whatever they’re in the middle of and doing just that, as well as accounts of those who hesitated. Either way…It comes with a price.

Being a Believer in Christ is more than just learning about Him. It includes following Him wherever He leads.

Luke 14:27(MSG) Anyone who won’t shoulder his own cross and follow behind me can’t be my disciple.

It requires action and effort on our part.

Jesus taught the road will be rough. He offered us his fellowship and leadership to get us through.

Just think of it. This is the Creator of the universe. The King of kings and Lord of lords. The one who upholds all things by the word of his power. The one who is from everlasting to everlasting. Born of a virgin as the Holy One of God. Perfect in life. Triumphant over sin and death and hell and all the demons you will ever meet. In him are hid all the treasures of wisdom and knowledge. ~ John Piper

Our Father knows the things that are in competition with our hearts for His rightful place…sin, the daily grind, other relationships, memories, etc. He is aware, waiting and ready in His wisdom to navigate us through the treacherous terrain if we will follow Him.

Following requires looking forward to the one leading.

Luke 9:62(AMP) Jesus said to him, No one who puts his hand to the plow and looks back [to the things behind] is fit for the kingdom of God.

Oh dear Brothers and Sisters in Christ! May we find our hearts ready to come after Him, to engage in His calling and way of life, to walk behind Him nipping at His holy heels, to act in accordance with, accept Him as our authority and obey, pursue, and seek His face…to follow.

Remember…When one follows Jesus, unlike Lemmings, there is no possibility of falling off the cliff.