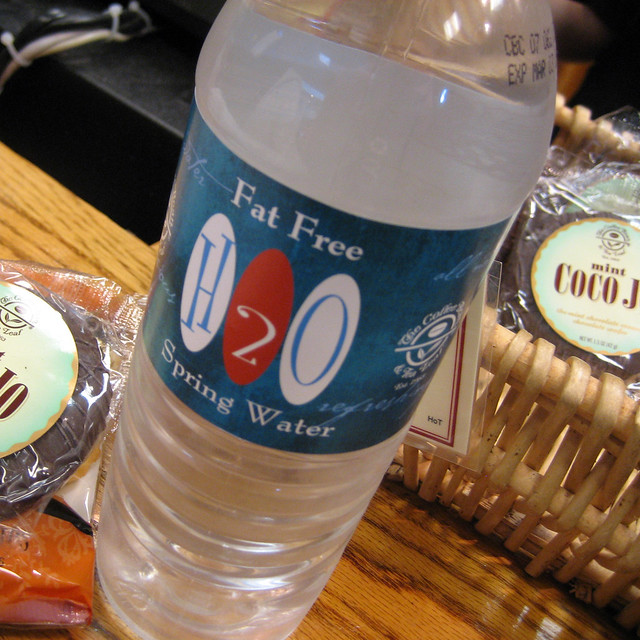 Sunday I watched the service of a local mega church. The message was pretty good overall. It was centered in the book of James…a rich, meaty morsel from the Scripture. The Pastor hit on several topics that were full of admonition and encouragement for the body. However…There were times it was gimmicky.

It began with a mesmerizing light show, including awesome graphics and the mandatory smoke machine, during the worship segment. Then as the Pastor continued in his presentation, he mentioned a few things that were gimmickry at its finest.

During his message, he mentioned that if the “first timers” would fill out a card with their name and info and drop it in the collection basket, in honor of them being there, the church would donate a bag of groceries to the local food pantry so the needy would have a good meal. Seriously? So…does that mean if they didn’t drop their card in the basket then the needy would go hungry?

He continued with offering free oil changes for the vehicles of single parents and widows…In this economy where so many are struggling…THAT was cool…2 points for him!

Also, he explained how the church was getting a face lift in the coming week…new doors to eliminate the congestion when entering or exiting the sanctuary (which is indeed needed), replacing the big screens, moving the sound booth, replacing other electronics, new signage, moving the palm trees, the list went on. All of which is “important when you bring in guests because we want them to be comfortable”…and entertained.

He stressed the importance of the unsaved being comfy and made it clear that if there was anyone in the service that didn’t have a relationship with Christ that he hoped they’d come back…no call to repentance…just the hope they’re would return.

Afterwards, as I was pondering, I had a difficult time imagining Jesus focusing on making people feel comfortable and simply asking… “I’m gonna be out by the sea tomorrow, why don’t y’all come by and listen to me preach again?” And when Paul was writing to the churches, I couldn’t fathom him saying… “And brethren, make certain everyone is comfortable”. Or as Peter was hanging upside down on the cross mustering up the energy to say… “Hey guys, Ya know, this would be much more effective if you fired up the smoke machine.” God help us.

The church, as a whole, has lost the original, and Scriptural, intent for the reason of it’s existence.

Personal attachment to the Lord Jesus and to His perspective is the one thing that must not be overlooked. In missionary work the great danger is that God’s call will be replaced by the needs of the people, to the point that human sympathy for those needs will absolutely overwhelm the meaning of being sent by Jesus. The needs are so enormous, and the conditions so difficult, that every power of the mind falters and fails. We tend to forget that the one great reason underneath all missionary work is not primarily the elevation of the people, their education, nor their needs, but is first and foremost the command of Jesus Christ— “Go therefore and make disciples of all the nations . . .” (Matthew 28:19). ~ Oswald Chambers

Can we just leave the gimmicks to the advertising moguls…and politicians?