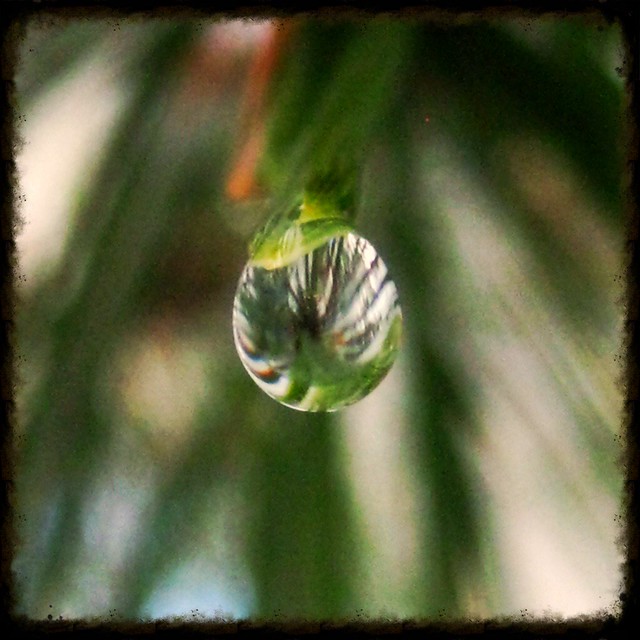 A blessing is a circle of light drawn around a person to protect, heal and strengthen. ~ John O’Donohue

A circle can be a glorious thing. It can represent a bond (as in a wedding ring), trim a beautiful garden, seal a harvested bounty, encompass a treasured display and it can be a symbol of a group of people with shared interests.

I was reading in Acts 14, yesterday and though I’ve read this numerous times, this time it took on a whole new meaning.

Paul and Barnabas had entered the Jewish Synagogue in Iconium to teach and while a “great number” believed, many rejected the message. When they learned of the plan to stone them, they fled to Lystra but eventually were caught up with by those who called for the stoning. Much teaching, preaching and healing had taken place but when the Jews found Paul, they oragnized the crowd, stirred them to action and “they stoned Paul and dragged him out of the city”. They thought he was dead. Later…Acts 14:20(AMP)…the disciples formed a circle about him, and he got up and went back into the town; and on the morrow he went on with Barnabas to Derbe.

In my ponderings, I pictured the “circle” as a protection. Maybe against further physical harm, or to protect Paul from wild animals that could finish him off in his weakened state. I imagined his broken, bloody body. More than likely he was covered with gashed, had swollen eyes and bruises. Who knows how long the “circle” lasted but it was long enough for Paul to begin his recovery.

We, as Believers, would do well to take a cue from these compassionate souls when we see a brother or sister who is so damaged by the bombardment of “life’s stones” that they appear to be down and out for the count. We need to muster the strength we collectively have and encircle them to give them the chance to catch their breath and regain their strength to continue on their journey.

And if you’re the one who is “down and out for the count”, humbly accept the assistance of your brothers and sisters for you will have the opportunity to return it in like kind.

Remember…Everything goes in a circle.