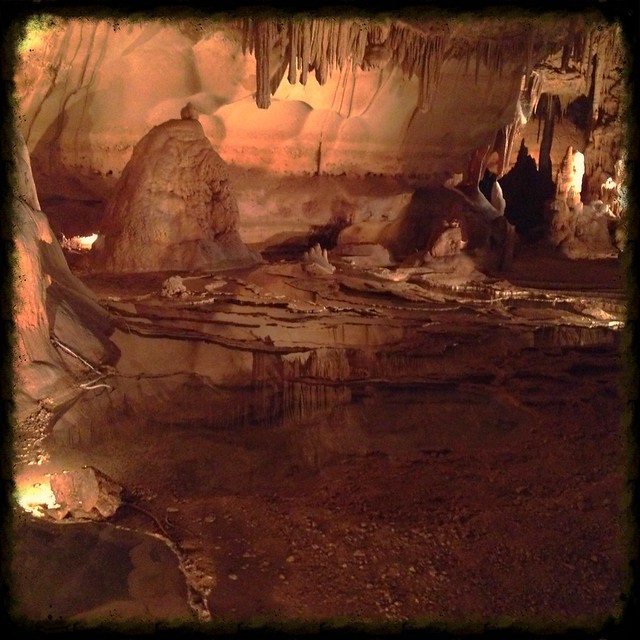 Merriam Webster gives a partial definition of the word “astonishment” as:

something that astonishes : a cause of amazement or wonder

When was the last time you had the feeling of astonishment? Was it when the rival football team won the game against the team you were cheering for? Or when your favorite television series closed the season with a cliffhanger you didn’t expect?

I was listening to a sermon by Voddie Baucham and he made a statement that caused me to ponder.

The problem is the church has lost it’s astonishment.

The Scripture gives us plenty of examples of people being astonished:

Matthew 7:28(ESV) And when Jesus finished these sayings, the crowds were astonished at his teaching,

Matthew 13:54(NASB) He came to His hometown and began teaching them in their synagogue, so that they were astonished, and said, “Where did this man get this wisdom and these miraculous powers?

Acts 13:12(NKJV) Then the proconsul believed, when he saw what had been done, being astonished at the teaching of the Lord.

Acts 10:45(NKJV) And those of the circumcision who believed were astonished, as many as came with Peter, because the gift of the Holy Spirit had been poured out on the Gentiles also.

It was His ability to astonish people that scared the chief priests and scribes. So much so they sought His destruction.

Mark 11:18(AMP) And the chief priests and the scribes heard [of this] and kept seeking some way to destroy Him, for they feared Him, because the entire multitude was struck with astonishment at His teaching.

When we fail to look, with complete astonishment, at the blood of Christ seeping across His brow from the piercing of thorns, running down His back from the deep gashes as a result of the beating He took and dripping from the cross to the ground from the spikes that were driven forcefully into His hands and feet…well…we fail.

When we fail to be astonished at the marvelous gift of intercession the Holy Spirit makes for us…we fail.

Romans 8:26-27(NASB) In the same way the Spirit also helps our weakness; for we do not know how to pray as we should, but the Spirit Himself intercedes for us with groanings too deep for words; and He who searches the hearts knows what the mind of the Spirit is, because He intercedes for the saints according to the will of God.

And when we fail to be astonished that Jesus didn’t simply stop at the cross but He lives to intercede for us…we fail…miserably.

Hebrews 7:25(ESV) Consequently, he is able to save to the uttermost those who draw near to God through him, since he always lives to make intercession for them.

1 John 2:1(AMP) My little children, I write you these things so that you may not violate God’s law and sin. But if anyone should sin, we have an Advocate (One Who will intercede for us) with the Father—[it is] Jesus Christ [the all] righteous [upright, just, Who conforms to the Father’s will in every purpose, thought, and action].

May we wake up and experience, with full astonishment, the blessed assurance, relationship and inheritance of our salvation.

Remember…The lack of astonishment is the enemy of the incomprehensible.