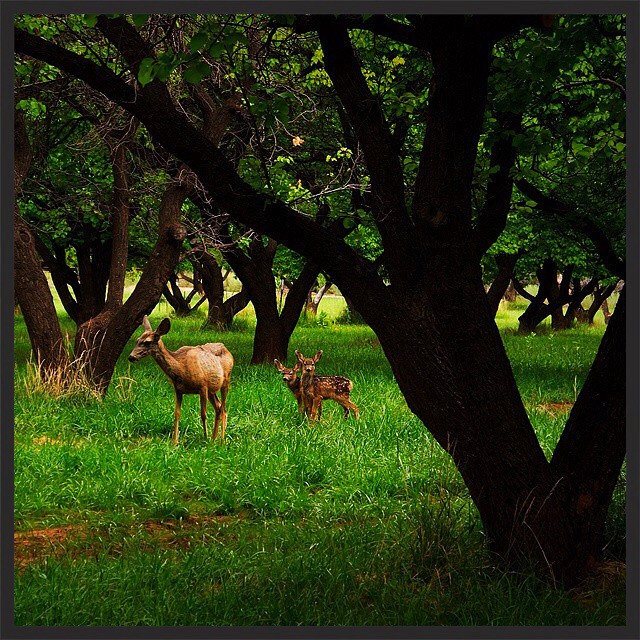 An image captured is a moment preserved.

Many academics and theologians (and academic theologians) have lectured, written, hypothesized and pontificated on the meaning of being “made in God’s image”. Some of which are so complicated and convolute you find yourself in the middle of a maze taller than a cornfield with no hope of resolution. I believe if “God hath chosen the foolish things of the world to confound the wise” it simply cannot be that complicated. We were created to understand, through prayer, study and relationship, the deeper things of God and He does not hide His treasures from His children. He reveals them.

We were out to dinner with friends the other night and one of them said something that rings so true… “When we’re talking with other people we need to respect that they are made in God’s image”. Simplicity indeed.

I do not believe being “created in the image of God” is physical because we are told God is spirit.

John 4:24(NKJV) God is Spirit, and those who worship Him must worship in spirit and truth.

I do believe it is a mental, moral and spiritual image. We were given a mind capable of hearing and understanding God’s communication with us, emotions that recognize His love and devotion to us and the ability to choose whether or not to listen to His call and obey. Morally, we have a God-consciousness which gives us the ability to know Him. It thumps on our minds and spirits when we’re about to move forward in error and imparts a conformational “high” when we allow it to alter our path. Spiritually, when we capture the image of God’s heart (become a Believer), we are brought to the spiritual realization of His love and desire for our lives. We are guided and directed by His spirit and are blessed with the ability to receive instruction from and commune directly with Him.

Remember…When that image is captured, our lives are preserved.