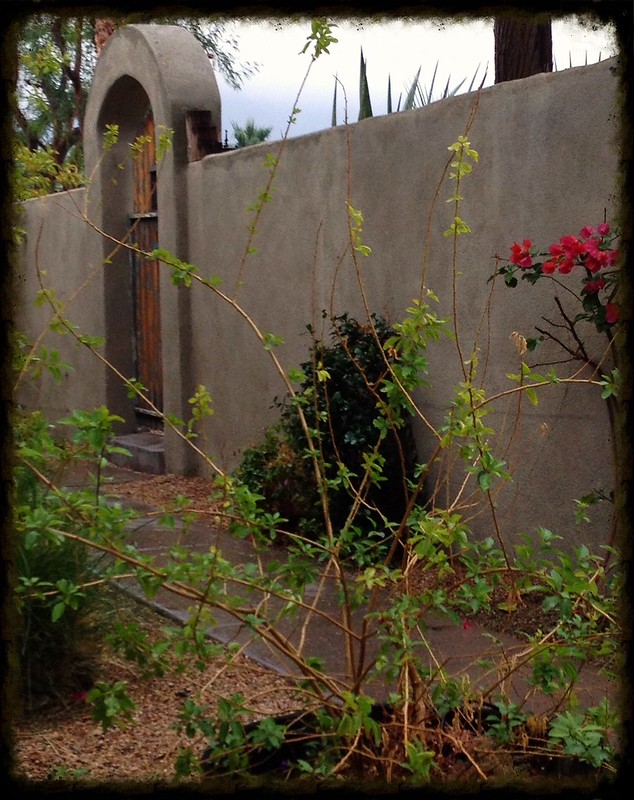 On Saturday, I read a post by Ms. Bytes that had me pondering all day. YOWZA! It was enough to make my brain hurt. The post was on Rob Bell and you can find it here. She covers several of the false teachings being put out there on the table for consumption.

I was thinking about how common it is these days to hear Scripture taken out of context and distorted. Sometimes it’s completely restructured into something that isn’t even remotely close to the original intention and other times it’s a minor tweak…just enough to make it dangerous to the soul.

When the covenant of marriage is distorted to encompass a meaning which was never intended, the Gospel is distorted.

There are many scriptural references to the church being the Bride and Christ the Bridegroom. It is a critical component of our value and oneness with Him. We, as Believers, ought not to stand still and be quiet as these distortions are taught. This is a place to “defend the faith” and I must say, the above referenced blog post did it beautifully.

Another distortion we frequently see…I watched a movie about Rich Mullins titled “Ragamuffin”. It was a well spent 2+ hours however, be warned, it’s not for the “emotionally” faint of heart. I’m a pretty tough cookie but by the end, I was drained, in tears and it haunted me through the night. And I had already read the book! In a nutshell, it’s about a Christian man God had blessed with the amazing talents of writing and music however he was never able to reconcile his distorted view of a father due to the emotional abuse inflicted on him as a child by his earthly dad. His spiritual connection to God ran deep, of that there is no doubt, but his mental torment ran rampant. When you look into his eyes the fatigue of the war raging inside him is evident. One of his most famous pieces was Awesome God. We’ve all praised our Heavenly Father with those magnificent words of poetry strung together in a harmonious chorus.

When Jesus was praying in the Garden of Gethsemane, He said…

Mark 14:36(NKJV) “Abba, Father, all things are possible for You. Take this cup away from Me; nevertheless, not what I will, but what You will.”

Abbá – “Father,” also used as the term of tender endearment by a beloved child – i.e. in an affectionate, dependent relationship with their father; “daddy,” “papa.”

It makes it difficult to consider God with the endearment of the word “papa” when our perception of a father is distorted to mean tyrant or abuser. As impossible as it may seem to allow correction of that perception, if we do not…the enemy wins.

When these two truths are distorted, it undermines our very relationship with our “Papa”. It colors it in a way that is defeating if left to fester.

Keep me runnin’ from the shadow of (the) lies
Like A gypsy who is never satisfied ~ Randy Stonehill, Keep Me Runnin’

Remember…When biblical truth is distorted to justify abuse or to fit cultural mores it undermines the very essence and truth of the Gospel.