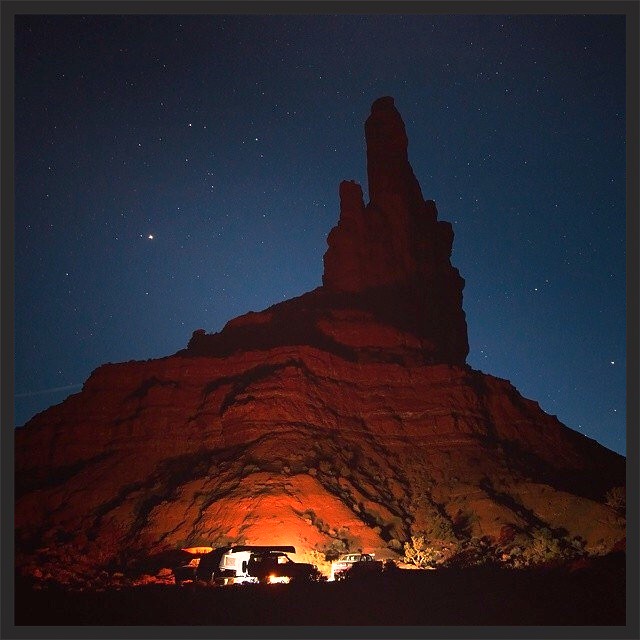 A real friend is one who walks in when the rest of the world walks out. ~ Walter Winchell

Generally, when we think of Moses we have images of his heroism…Confronting the Egyptian pharaoh, negotiating the release of God’s people, leading the Israelites through the desert, his willingness to be a conduit for God’s Glory, etc. Through God’s Grace, a strong man indeed. However in Exodus 17 we get a little different picture.

The Israelites went into battle against the Amalekites and Moses, along with Aaron and Hur climbed up a hill which overlooked the battle scene. During the battle Moses held up the rod of God and as long as he kept it up, Israel prevailed. But when he lowered the rod, the Amalekites prevailed. After awhile Moses grew tired…weary…of holding up the rod. I can only imagine how difficult that must have been. Battles are not won in a minute or two and to stand there holding a rod up would not be an easy task. Well, when it was obvious Moses couldn’t achieve this task on his own, his friends, Aaron and Hur, rolled a boulder over so Moses could take a seat then they stood on each side of Moses and they held his arms up so “his hands were steady until the going down of the sun”. In the end, the Israelites “mowed” down the Amalekites. Wow! Now that’s a couple of supportive friends!

Imagine for a moment how different the outcome would have been if his friends came along side of him, crossed their arms and said…Go Moses! Go Moses! Come on bro…You can do it! We’re praying for God to meet your needs! We’re praying for God to give you strength! He won’t let you down! He won’t give you more than you can handle! Keep your arms up, Mo! We’ll keep praying, you keep holding!

In contrast to this example of a “friend” we have Eliphaz, Bildad, and Zophar…the fair weather friends of Job. When they first heard Job was in trouble, they left their homes and went to Job “to show him sympathy and comfort him”. Well, that concept started out fine but it wasn’t long before that “sympathy and comfort” morphed into accusation and judgement. Soon it was… “Show me a man who is innocent who has ever perished. Or where an upright man was cut off. When you sow sin and trouble, you reap the same. Don’t let wickedness live in your house!”

We’re told Job was “blameless, upright, feared God and shunned evil” and yet he lost everything…and I mean everything. As his friends stood by and accused, condemned, and ridiculed him…all the while quoting Scripture. In the end, Job came out on top but God’s wrath was “kindled” against his friends. Job, being a righteous man, prayed for them and God told them… “I will accept [his prayer] that I deal not with you after your folly, in that you have not spoken of Me the thing that is right, as My servant Job has.” (Job 42:8)

I have always hated the phrase “A friend in need is a friend indeed.” It sounds so contrivingly manipulative on the part of the friend in “need”. Besides, that’s what discernment is for. I prefer to take what I believe to be a more Biblical approach. “A friend in need is a friend to seed.” Kinda like paying it forward. Whether it be physical, as in a hug or simply your presence. Emotional, as in a shoulder to cry on, encouragement or an understaning ear. Spiritual, as in guidance, conformation, instruction, or the sharing of gained wisdom. Financial, as in money for food, gas, rent, or medical.

In this hectic life, with so many things fighting for our attention it is easy to become complacent. We must not. It is more commonplace to practice apathy than sympathy. When we see a Brother or Sister in need, much too frequently it is easier to use Scripture to wrap our piety up like a Christmas present instead of rolling up our sleeves.

When all is said and done, I like to look at the circumstances and ask myself…Will my actions regarding a Brother or Sister in need gain God’s blessing and approval or kindle His wrath?

Remember…We are the face of Christ.