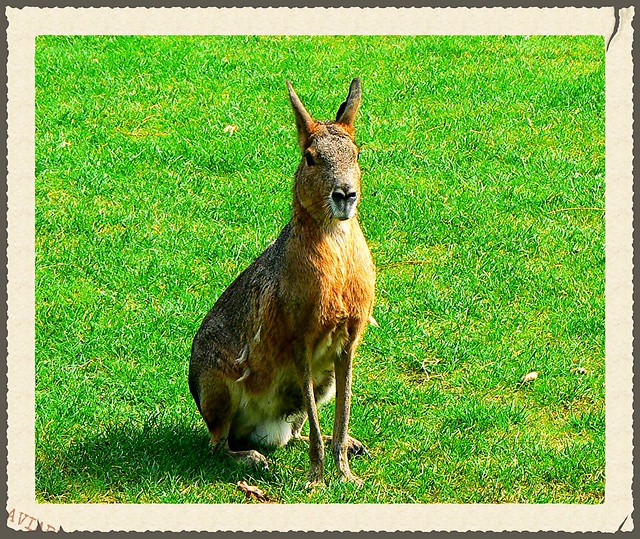 Remember “The Dating Game”? We’ve seen others in a similar genre cross the airwaves but the latest in the “so-not-reality” programs to hit the boob-tube for your viewing pleasure is “Married at First Sight”. Nope…I’m not kidding.

Married at First Sight ~ The cart comes way before the horse in the reality series “Married at First Sight.” Based on a hit Danish format, “Married …” features six people who agree to participate in an extreme experiment: Each covenants legal marriage with a complete stranger. Four specialists — a sexologist, a spiritualist, a psychologist and a sociologist — use scientific matchmaking methods to determine each couple, who will not have met or had contact with each other until the wedding day. The series then documents the relationships, including honeymoons and other relatable events of married life. After several weeks, each couple must decide whether to remain together or go their individual ways.

“covenants legal marriage”? With a complete stranger? Well…it doesn’t get any stranger than that!

“After several weeks, each couple must decide whether to remain together or go their individual ways.” OK…These days…that part just sounds to much like real life.

ANYHOW…It does not surprise me at all that people would participate in a “game show” that so distorts and perverts the sanctity of marriage. Networks are in the business of making money. They run focus groups to make sure a program is sellable. THAT is what I find so appallingly shocking. There are enough people excited about this concept to insure its monetary success. Countless hours will once again be spent in front of the idiot box with great anticipation of the final outcome…or more importantly…what will she wear? It will be all the rage at the water cooler. (Do they still have those?) And, more than likely, the children of these households will be entertained with the latest Xbox game or iPad app instead of a little parental interaction. Either that or viewing something equally as brain freezing on the Internet.

I was reading a blog post written by R. W. Kirkpatrick on Christian Family Life. The original was written in 1956 and you’ll find it here. I could not begin to say this better than he did so here are a few quotes from Dr. Kirkpatrick’s article…

…As go the homes of the nation, so goes the nation, is no trite saying. It is an adage that is fraught with meaning and with truth. Someone has said, “France built palaces and theaters, Italy built convents and Churches, but America built homes.”

…“No thoughtful person will deny that the institution of the home has come upon hard days. The family is fighting for its very life in modern civilization. The twain are not always one. Many couples, both old and young, are finding the pressure too much, they seek deliverance in the divorce court, and are added to the heavy causality list of the married today. The heart of God I am sure is aching today over the lamentable condition that has come upon the sacred institution of the home and family life.”

It’s not just the “marriage oath” which is sacred. The marital relationship is sacred also. So much so God uses it as a point of reference for our relationship with Christ.

And yet here we are…turning it into a game show.

May God help us indeed.