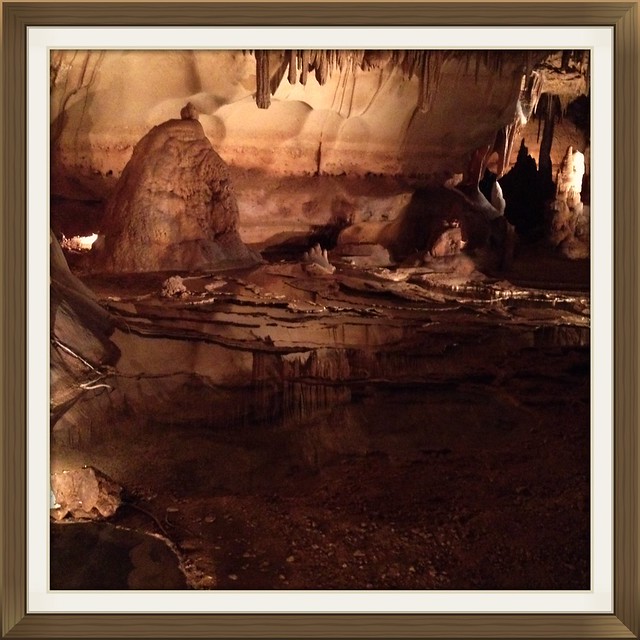 The bedrock of our Christian faith is the unmerited, fathomless marvel of the love of God exhibited on the Cross of Calvary, a love we never can and never shall merit. ~ Oswald Chambers (My Utmost For His Highest)

While doing research on this word, I was astounded at the pages and pages of references to Marvel Comics. I had to go direct to the source for the definition because it didn’t show up on the Google search. Oh the trauma! Pop culture has once again distorted the meaning of yet another word overflowing with richness.

: to become filled with surprise, wonder, or amazed curiosity

: to feel astonishment or perplexity at or about

The Scriptures are filled with references to “marvel” and yet when was the last time we truly marveled at the magnificence of our Father?

Matthew 8:27(ESV) And the men marveled, saying, “What sort of man is this, that even winds and sea obey him?”

Matthew 9:8(NKJV) Now when the multitudes saw it, they marveled and glorified God, who had given such power to men.

Luke 20:26(AMP) So they could not in the presence of the people take hold of anything He said to turn it against Him; but marveling at His reply, they were silent.

John 4:27(ESV) Just then his disciples came back. They marveled that he was talking with a woman, but no one said, “What do you seek?” or, “Why are you talking with her?”

1 Peter 2:9(NKJV) But you are a chosen generation, a royal priesthood, a holy nation, His own special people, that you may proclaim the praises of Him who called you out of darkness into His marvelous light;

These accounts give us insight to His control of the “winds”, His power imparted to man, His ability to silence His enemies, His love of the unsaved and His glorious light.

In the times in which we live, it is so easy to loose sight of the marvelous nature of God. We have so many things clamoring for our attention, many of which we would do well to ignore.

When we, as Believers, fail to marvel it leaves us disheartened, our imagination stale and our communion dry.

Dear Brothers and Sisters, may we find ourselves marveling in His compassion, His workings in our lives and in His presence …daily.