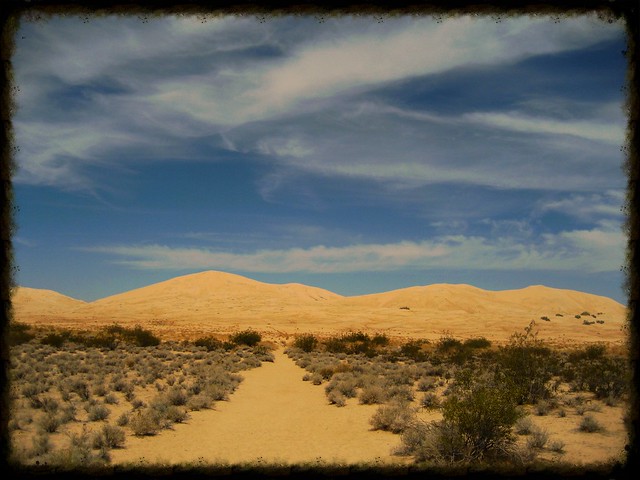 Hypocrisy has its own elegant symmetry. ~ Julie Metz

Hypocrisy comes in several forms. Some more dangerous than others but sinful none the less. It can cause distortion of our witness and damage deep within our hearts.

I was reading the story of Paul’s conversion (Acts 9) and the story of Ananias and Sapphira (Acts 5). My brain vividly played out both accounts in movie form.

Saul (Paul) was notorious. He set out to destroy the church. He persecuted Christians, imprisoned, ordered torture and stood by and watched approvingly while they were stoned. In today’s era…think Abu Bakr al-Baghdad, here.

Galatians 1:13(ESV) For you have heard of my former life in Judaism, how I persecuted the church of God violently and tried to destroy it.

And yet, once converted he was used by God in miraculous ways. Once “chief among sinners” the now transformed Paul wrote most of the New Testament! And it wasn’t just his writings that were miraculous. It was also the apprehension and fears the rest of the Apostles had to overcome in order to accept this known terrorist into the fold.

Next we have Ananias and Sapphira. By our human standards, they just weren’t all that bad. We aren’t told much of the “in-betweens” but imagination and creative license can go far in filling in the blanks. They were part of the community, more than likely part of the church since they were recognized and when they saw that Joses sold his land and gave the money to the church they decided they would do the same. Perhaps when they saw Joses being commended for his generosity they thought “Wow! Why don’t we do that too so we can be praised like him?!” Who knows for certain however, we do know something happened on the way home from the bank.

Somewhere along the way from the bank to the feet of the Apostles, they decided together it would be pretty cool to hold back a little of the cash for their own use. Well, when they arrived in front of Peter and gave the portion they decided would be their offering to the church the outcome was not what they, or anyone else for that matter, expected. They both collasped to the floor…dead. And were buried unceremoniously.

In my ponderings…I began to connect the dots which left me with the question…Could it be that hypocrisy of the heart against Almighty God carries a higher penalty? After all…Paul was not a hypocrite. One always knew where they stood with him whether they were being praised, admonished or stoned. However, by human standards, his actions were far worse than simply holding back a little chump change…Just sayin’…

The pharisees minded what God spoke, but not what He intended. They were busy in the outward work of the hand, but incurious of the affections and choice of the heart. So God was served in the letter, they did not much inquire into His purpose; and therefore they were curious to wash their hands, but cared not to purify their hearts. ~ Jeremy Taylor

May we keep the “affections and choice of our hearts” focused on God…alone.

Remember…Hypocrisy is a path to nowhere.