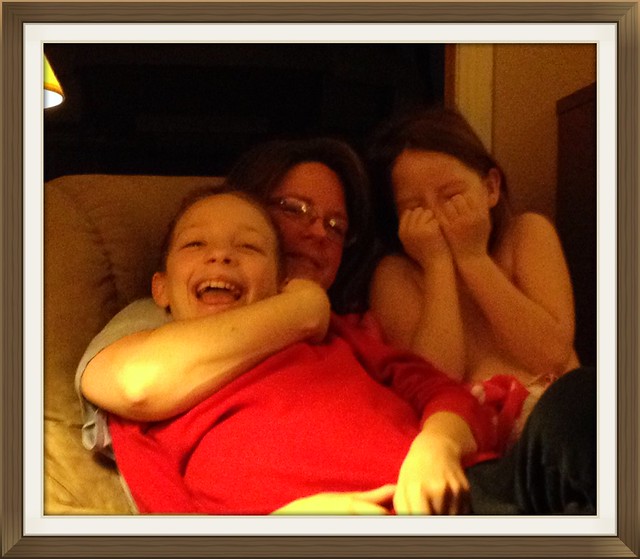 A little different, today…more of a personal note…

Fact is some of us just had a crappy example of a “mother”. There may be different reasons, but the image is forever marred.

In our youth, Mr. Gypsy and I were the typical lust filled, young and stupid teenagers. I’ll cut this short to get to the point. A couple months after we were married, we gave birth to a baby girl. Because we were so young, we placed her for adoption to give her a fighting chance.

Not a day passed that at some point I didn’t think of her. On birthdays I wondered if she was having a party. Did she get what she wanted for Christmas? Later it was is she in college? Married? Children?

In January of 2014 I did an Internet search through various agencies that specialize in connecting children with their birth parents and there she was…reaching out. I contacted her and after several communications via phone and email we ran a DNA test which proved there was a 99.9999999999999% chance she was ours.

Later, in February, we met them (her and her family) at the beach and spent a week with them. I must say it was a storybook reunion! We had a wonderful time and this past Christmas we were honored with an invite to share the holiday with her and her family.

She didn’t have an easy life. Her adoptive mother died when she was 8 years old leaving an incredible void in her life. She made it through though, went on to college, married a wonderful man and I have two beautiful grandbabies!

She done good for all that was stacked against her. She’s been a good mom in spite of having no reference point. How do I know? She has happy children. 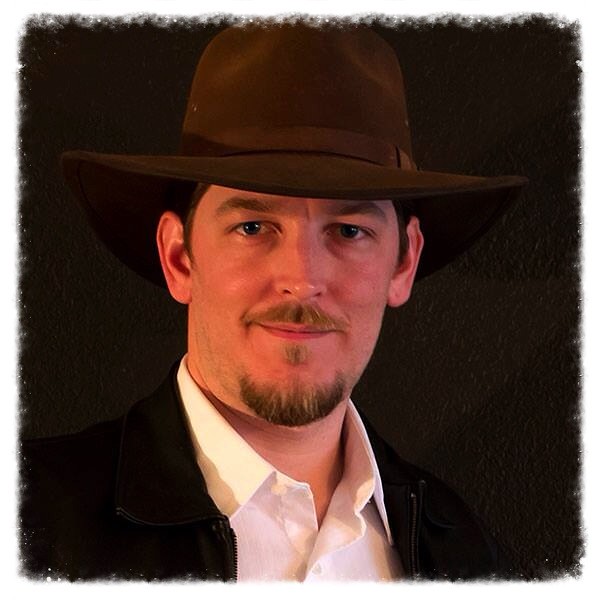 8 years later we gave birth to a baby boy. He was homeschooled for awhile, graduated at 15 and went onto some college. He’s an avid overlander, designer, writer and photographer. He is married to a beautiful, young lady who shares his dreams. He done good too inspite of my deficits.

Do I long for a life with “do-overs”? You betcha! Personally, I don’t know of a mother who doesn’t. But…life doesn’t offer those.

If you’re a mother still raising your children…good for you. Don’t let anyone rob you of the joy of a job well done. It is the most important job you will ever tackle and the biggest responsibility you will ever have.

If you’re one of those whose mother did her best, regardless of circumstances, take the time to reach out to her…regularly. It will mean more to her than you can imagine.

And if you’re one of us who still asks “What IS a mother”? Well…there’s healing power in the blood of Christ. 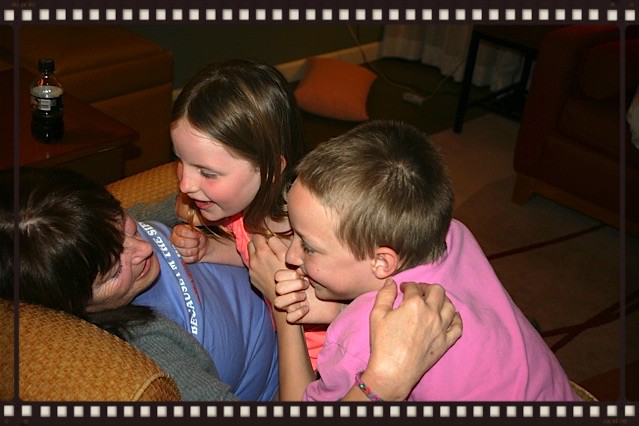 May God bless all mothers with His wisdom and the knowledge of what it truly means to be a mother. Happy Mother’s Day to all you beautiful ladies!