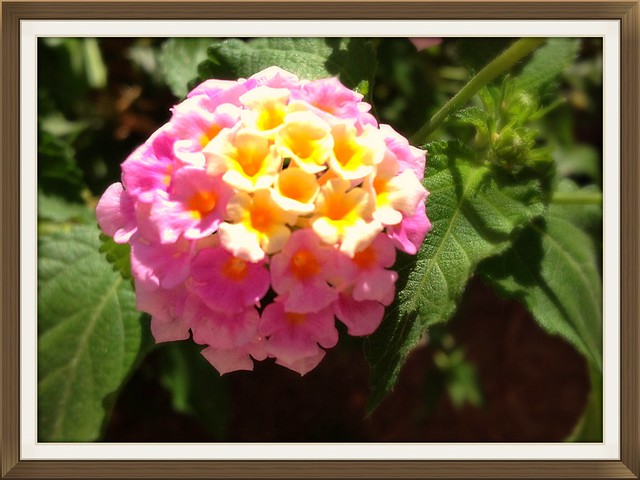 Leave a Reply to insanitybytes22 x